The month of May adds more fantastic video games to this year’s ever-growing catalog of must-own titles. May’s game releases are pretty much guaranteed to eat up all of your spare time, assuming you don’t already have a massive backlog of games to work through.

For example, a game like last month’s Dark Souls III eats up a lot of free time, what with its brutally difficult combat, secret-riddled game world, and rich multiplayer invasion system. Bravely Second for the Nintendo 3DS arrived on shelves in April and provided players with a lengthy turn-based JPRG, filled with unique character classes and old-school Final Fantasy aesthetics. Star Fox Zerowas an excellent reimaging of the Nintendo 64 arcade-shooter Star Fox 64 that features a plethora of secrets and hidden paths, giving committed players plenty to enjoy on replay.

But May kicks off right away with stellar video games, and keeps them coming throughout the month. Uncharted: A Thief’s End is an absolute must-buy title for PlayStation 4 fans hungry for some third-person action. Overwatch, the highly anticipated first-person shooter from Blizzard Entertainment, makes its worldwide debut this month, too, serving up lots of quirky team-based shooting action. But believe us when we say there are lots more to choose from.

We pity you’re thinning wallet. 2016’s early days have been relentless with its video game releases, and May does not let up, either. We’ve compiled a list of games you should check out this month by highlighting six of the hottest titles hitting shelves in May. Click on the slideshow link above or below to take a look at our picks for May’s hottest titles. Once you’ve spotted your next few must-own games, be sure to swing by the comment section below to tell us what your most anticipated titles are for the coming months! 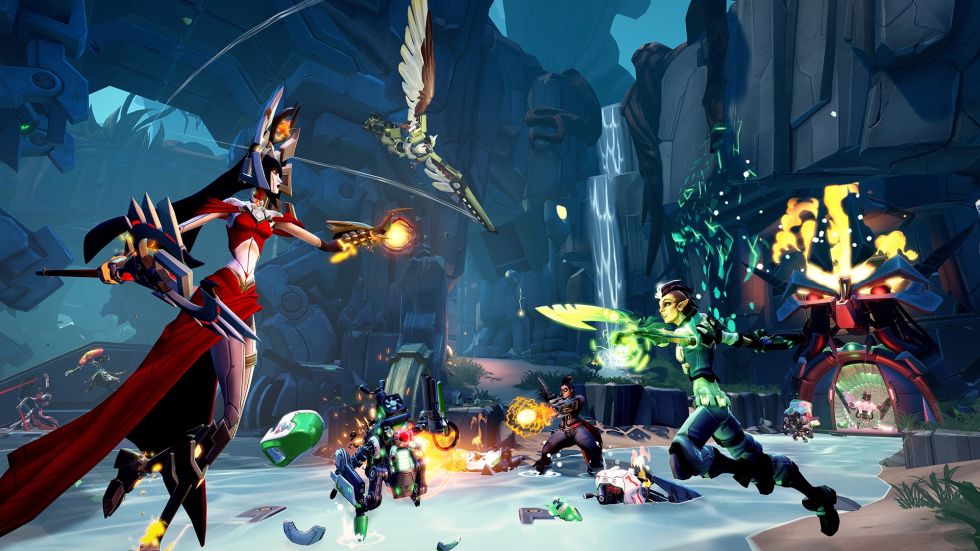 Platforms: PC, PlayStation 4, Xbox One
Release Date: May 3, 2016
MSRP: $59.99Battleborn combines fast-paced shooting action with strategic MOBA-style game modes and leveling, creating a fresh cooperative/competitive shooter hybrid. The action unfolds in real-time from a first-person perspective, so you aim and fight as you would in an FPS. Plus, you can level up your character to unlock skills during a match, much like you do in a MOBA. If you’re a fan of arena-style games, Battleborn’s action-heavy twists might just be the game for you this May. 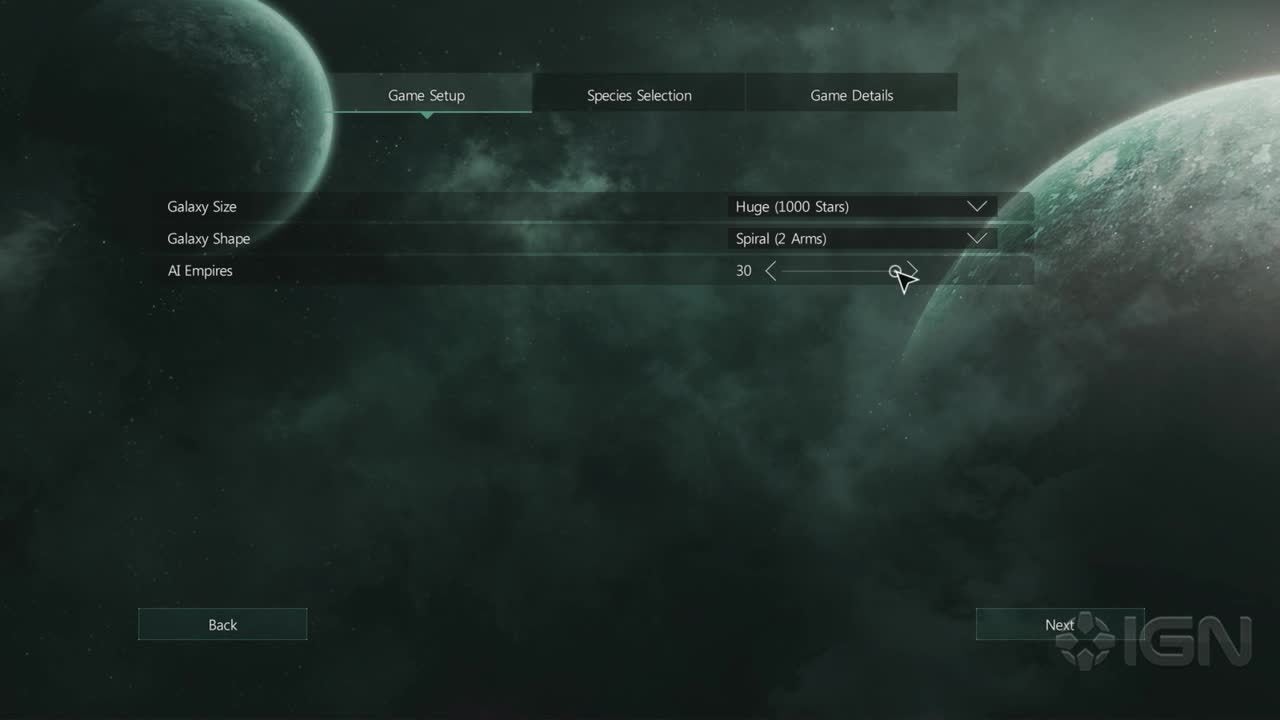 Platforms: PC
Release Date: May 9, 2016
MSRP: $39.99If conquering the world through cultural victories and conquests are starting to feel a little stale, why not make a grab for the stars? Stellaris is a real-time 4X-style strategy game that encourages you to explore, expand, exploit, and exterminate, all in the name of your planetary empire. You must manage your home planet and starship fleet, with the ultimate goal of colonizing other planets across the galaxy.

Platforms: PlayStation 4
Release Date: May 10, 2016
MSRP: $59.99The charismatic Nathan Drake makes his final hurrah on PlayStation 4 this month in Uncharted 4: A Thief’s End. Drake is pulled out of retirement when his long-lost brother Sam reappears and requests his assistance. The heroes set out to unravel the mysteries surrounding the pirate colony Libertalia and the legendary treasure therein. Expect lots of action, hectic third-person shooting, and amazing set pieces.

Platforms: PC, PlayStation 4, and Xbox One
Release Date: May 13, 2016
MSRP: $59.99The Doom series makes its return to the video game scene this month, honoring the tenets that make the original such an iconic 1990s shooter. Doom features grotesque demonic abominations, speedy movement, overpowered weapons, and over-the-top gore. Doom takes a more minimalistic approach compared to other games in the genre, and explores the basics of FPS games from generations past: when tight aiming and quick reflexes were all you needed to devastate a horde of baddies.

Platforms: PC, PlayStation 4, and Xbox One
Release Date: May 24, 2016
MSRP: $39.99 (PC), $59.99 (console)Overwatch is a stylized and colorful multiplayer online shooter. It focuses on team-based gameplay, and is similar in spirit to Valve’s Team Fortress series. Each of Overwatch’s 21 characters in falls into one of four classes: offense, defense, tank, and support. Each class has a valuable role during a match, which complements the team-oriented gameplay.

Platforms: PC, PlayStation 3, PlayStation 4, Xbox 360, Xbox One
Release Date: May 24, 2016
MSRP: $49.99The evil Shredder has returned to New York, determined to take his revenge on the Teenage Mutant Ninja Turtles and conquer the city once and for all. Developed by the action gurus at Platinum Games, Mutants in Manhattan is a mission-based hack-and-slash game that lets you control and switch between the ninja turtles on the fly during combat. The game also incorporates online cooperative multiplayer, letting up to four players tackle missions together.
About The Author

Daniel Garza My name is Daniel Garza. I am an Entertainment Editor and senior here at Shafter High. My hobbies consist of gaming, editing programs, and watching anime.
Tweets by @ShafterGenerals
0° C