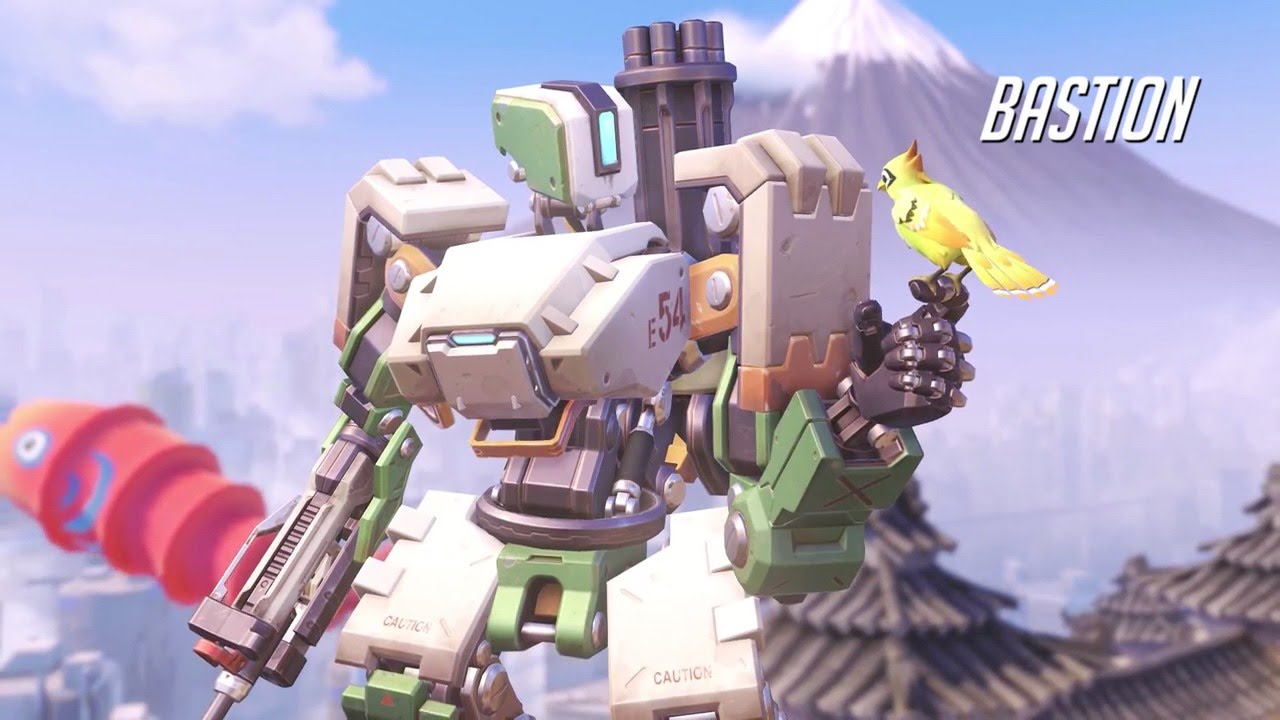 The Overwatch Beta ends/ended on May 10th. What Overwatch is is a first person MOBA in a way. It’s like Team Fortress 2. You have your tanks, snipers, support and offence characters each with different stats. For the match, you either attack or defend a base or automobile. The attacking team has to capture all the bases or get the cart or whatever it is to the enemy spawn then 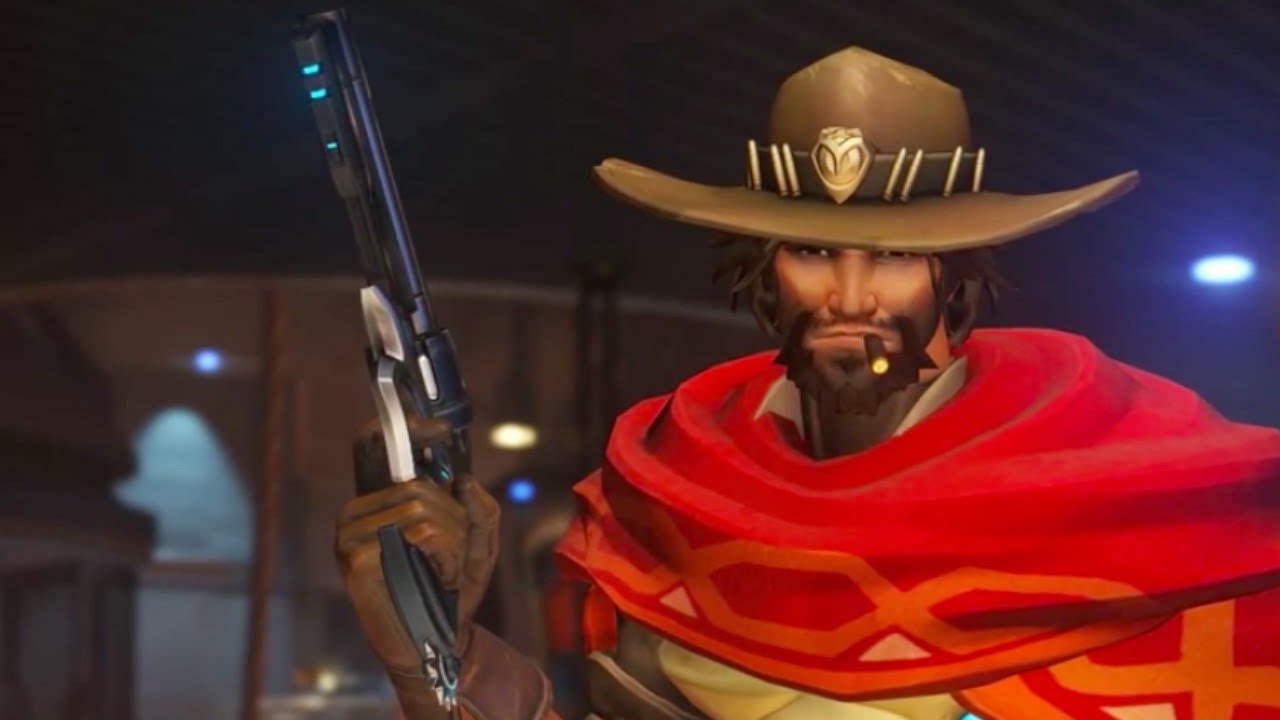 they win. If the defenders make the time run out before that, they win. Its pretty fun, i have a few characters I’m good with and not all characters are too OP since they can have counters. Although Bastion does need a nerf. What a nerf is is when a character is too powerful so the developers have to make them weaker. On the other hand, theres something called a buff, which is when a character is too weak so the developers have to make him stronger. No characters I’ve played seem to need a buff though. My favorite character is probably McCree. He’s a cowboy with some pretty nice abilities. He can throw a stun grenade which can pretty much help you get an easy kill. Then he has a roll which also reloads your weapon really fast. He has a pistol and he can either fire a solo shot for accuracy or shoot all bullets left in the clip really fast which is really good for tanks. His ultimate is he gets a headshot on anyone he sees. It takes awhile for the thing though and it might leave you vulnerable. I won’t go over all the characters though because that would take to long, I’d suggest buying the game, it’s fun and all the characters are pretty interesting.

Daniel Garza My name is Daniel Garza. I am an Entertainment Editor and senior here at Shafter High. My hobbies consist of gaming, editing programs, and watching anime.
Tweets by @ShafterGenerals
0° C